Birth Fathers, from the Perspective of a Case Manager and an Adoptee 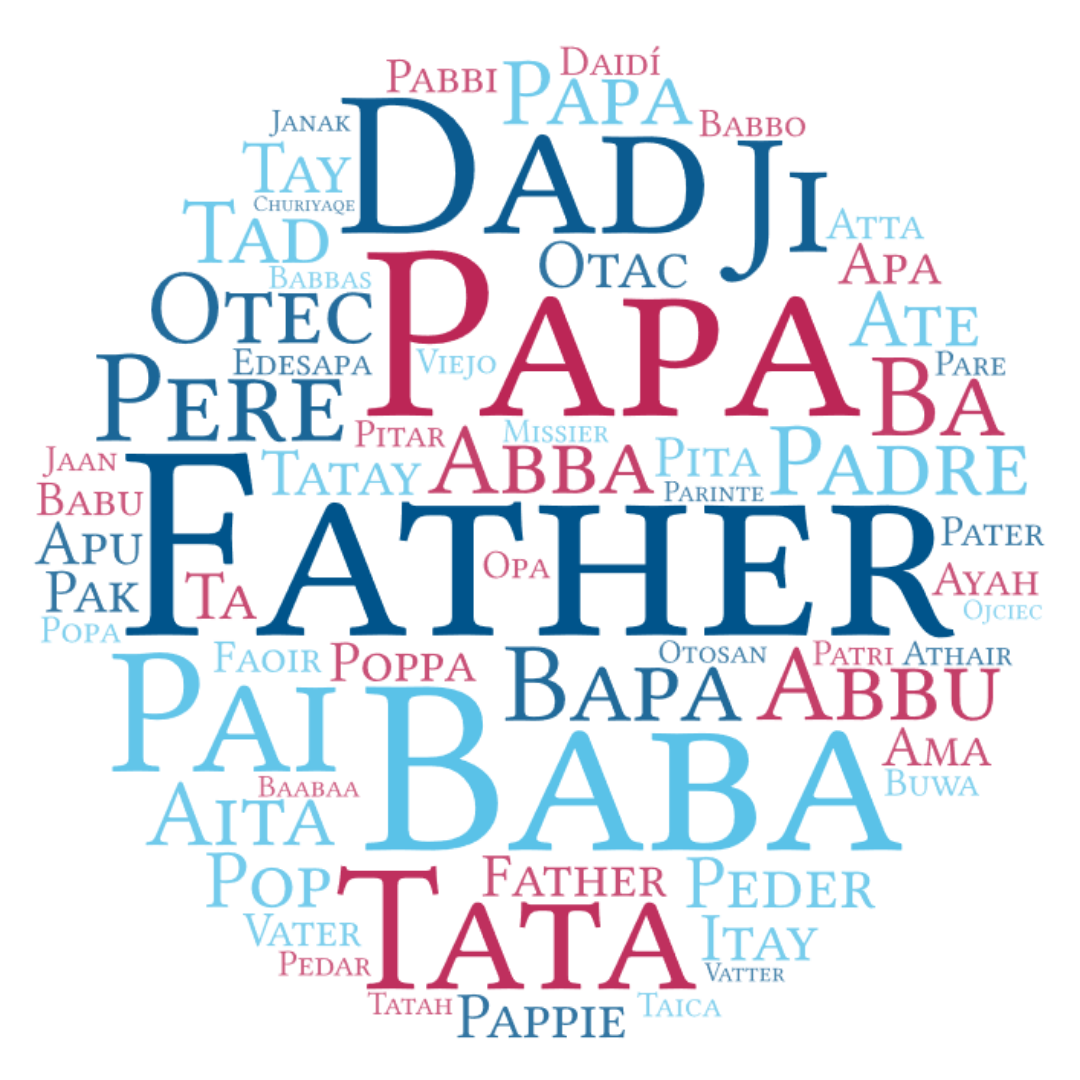 I remember the first conversation that I had with a birth father as a case manager for On Your Feet Foundation. This birth father told me how his sadness each Father’s Day has been so completely overwhelming that he is unable to get out of bed until Father’s Day is over. At the choice of the adoptive parents, the adoption of his daughter is closed. For him, that currently means no photos, updates, or communication of any kind. His grief is intense to the extent of causing him physical pain. This birth father shared with me that our conversation was the first time anyone had ever described his experience as “grief” or “loss”.  Like the experiences of many birth mothers, birth fathers’ grief is often a “disenfranchised grief,” hidden or not acknowledged.

In a more recent conversation with a birth father, I was struck by the word he used to describe how he feels as a birth father – “worthless.” He struggles to understand his role and how he fits into his daughter’s life. He has a semi-open adoption. For him that means an occasional photo and brief update. Just like our birth mom clients, he struggles with comprehending what it means to support and love his daughter or to be a parent when he is not providing financially for her or involved in parenting routines.

My response to both birth fathers was influenced by my personal experience as an adoptee. I encouraged both to keep a long-term perspective in mind when possible. So, while they may not be parenting or having direct contact right now, that may not always be the case. The time waiting for more direct involvement can be spent writing letters to their child and keeping photos to give to them someday. Birth fathers, like birth mothers, have important answers to the questions their placed child will have about their first days of life, how they came to be, their medical history, and their ancestry. The birth father has a significant role in telling these crucial, identity-forming origin and background stories to their placed child.

Personally, not fully hearing my origin story through a birth parent or having communication with any birth family was frustrating as a child and as an adult. I had information, but not the personal connection to birth parents. I felt the loss. Something significant was missing from my story of myself and my identity. I craved a connection to family that shared my inherited traits. Meeting my birth father for the first time as an adult healed my lost connection. Just prior to our first meeting, I heard that my birth father was worried that I would be resentful because he had not supported or parented me, even though that option was not given to him. He had carried that guilt with him. I felt such sadness learning of the guilt he had been holding.

I’m thrilled that On Your Feet Foundation has been giving birth fathers the opportunity to have open conversations about their grief, loss, and struggles. My hope is that we can be a part of their journey to finding peace and healing in their unique and challenging role as birth fathers.