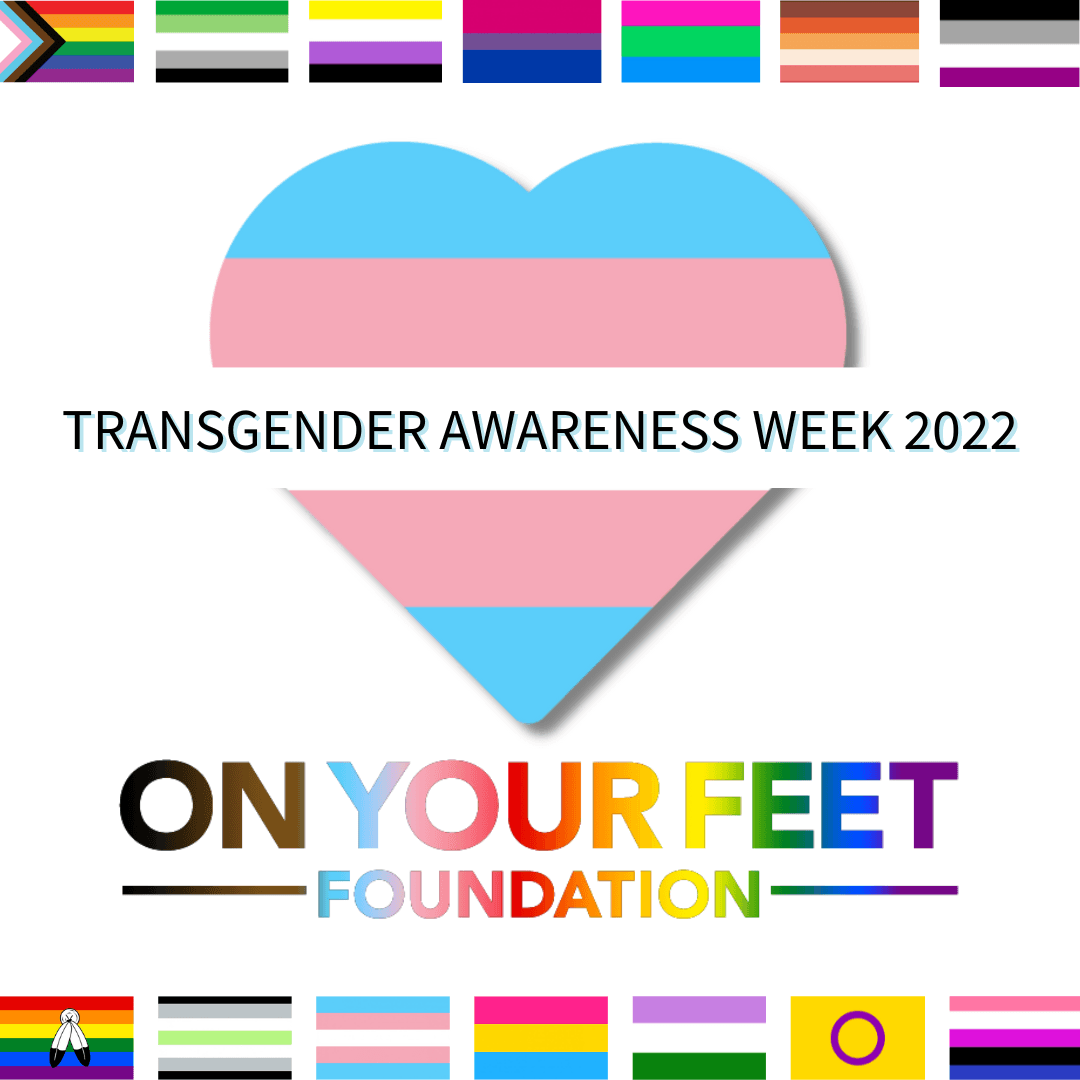 It is Transgender Awareness Week in the United States, and in this week, transgender people and their allies bring awareness and engage in advocacy around issues of prejudice, discrimination, and violence against transgender and non-binary people. This week ends on the Transgender Day of Remembrance, an annual observance on November 20th, which honors the memory of transgender people whose lives were lost in acts of anti-transgender violence. Started in 1999 by transgender advocate Gwendolyn Ann Smith as a vigil to honor the memory of Rita Hester, a transgender woman killed in 1998, it is now a national memorial to those we have lost.

You may be asking yourself, what does this have to do with your mission? As it turns out, a lot.

We sit in a very unique position in the adoption landscape; not so much in it, but on the other side of it. As a neutral third-party helping birthparents - not expectant mothers, but parents who have placed a child for adoption - the language that we use is dictated by the language used by adoption agencies and adoption professionals. If the purpose of Transgender Awareness Week is to educate about transgender and gender non-conforming people and the issues associated with their transition or identity, in the adoption landscape one of those issues has to do with the gendered, heteronormative language used in adoption.

If you follow us on social media, or read our website or newsletters, you may have noticed that we use a lot of gendered language to identify the birthparents we serve, but we know that that the same language that helps some people find us on Google can also make other people feel unwelcome, and we don’t want anyone to feel that way. In the adoption industry,  advocates for Positive Adoption Language do so because it is meant to be neutral; to not rob either adoptees or birthparents of their dignity. However, positive adoption language is not intersectional: it still relies heavily on prescriptive gender assumptions. Birthmom. First Mother. And these terms are great, if they feel like they fit, and for a lot of people, they do feel that way. However, not everyone that gives birth feels comfortable using the gendered word ‘mother’, and while the term birthgiver is gaining traction, it doesn’t describe the unique position of both giving birth and then placing a child for adoption. We also struggle with how to delineate our programming without using the gendered terms most common in adoption - we offer help to birthparents, but each birthparent, both the one that gave birth and the one that did not - has different needs, and there just aren’t Googleable terms yet to make that distinction without making gender assumptions.

Change happens slowly. We have seen the adoption industry slowly move to more neutral, less shaming language in the Positive Adoption Language movement, and hopefully we will see it continue to shift to terminology that is less gendered and more inclusive.